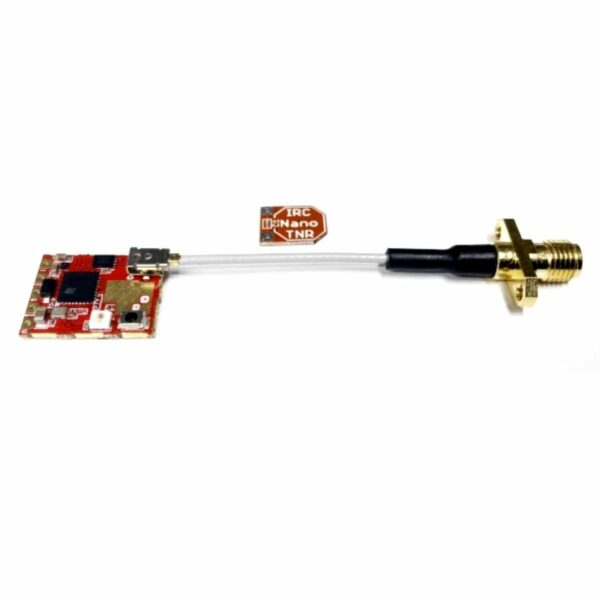 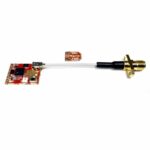 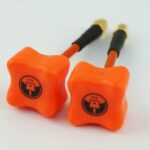 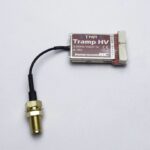 The ImmersionRC Tramp VTX nano is the smallest, lightest, high-power, high-voltage A/V Transmitter in the business weighing only 1g.

The original Tramp HV was released in 2016, and pushed the boundaries of what was possible with an Analog 5.8GHz FPV Transmitter.

Following in its big brother’s footsteps, the Tramp Nano includes high-speed automatic temperature regulation, which avoids overheating transmitters on the starting grid, or after an unexpected landing with lengthy recovery (also with the advantage of saving precious battery power while transmitting a signal for recovery).

The Nano operates from the 5V regulated supply that most flight controllers supply these days, and doesn’t require a dedicated connection to the flight battery.